In December 2013, I bought an Ooma Telo at Costco for $100 and paid $40 to port my home phone number; the  monthly service is under $5 (you just pay the government taxes/fees) instead of $30/mo for Comcast phone service so it pays for itself in less than 6 months.  I have been using it for a few months now and unlike previous VOIP services I’d tried, the sound quality is excellent and the service has been very reliable.  The device itself looks sharp and works well, you connect the Telo to your Ethernet (broadband internet) and plug your old phone system into the Telo.  They have a wireless (wi-fi) version too, but I prefer wired. 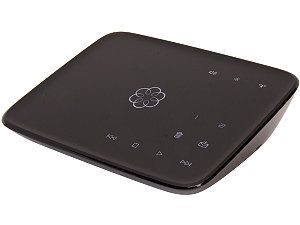 Update: After 6 months, I continue to like the Ooma box; it just works.  I bought another for Deana’s home office use and it has provided a good experience too.