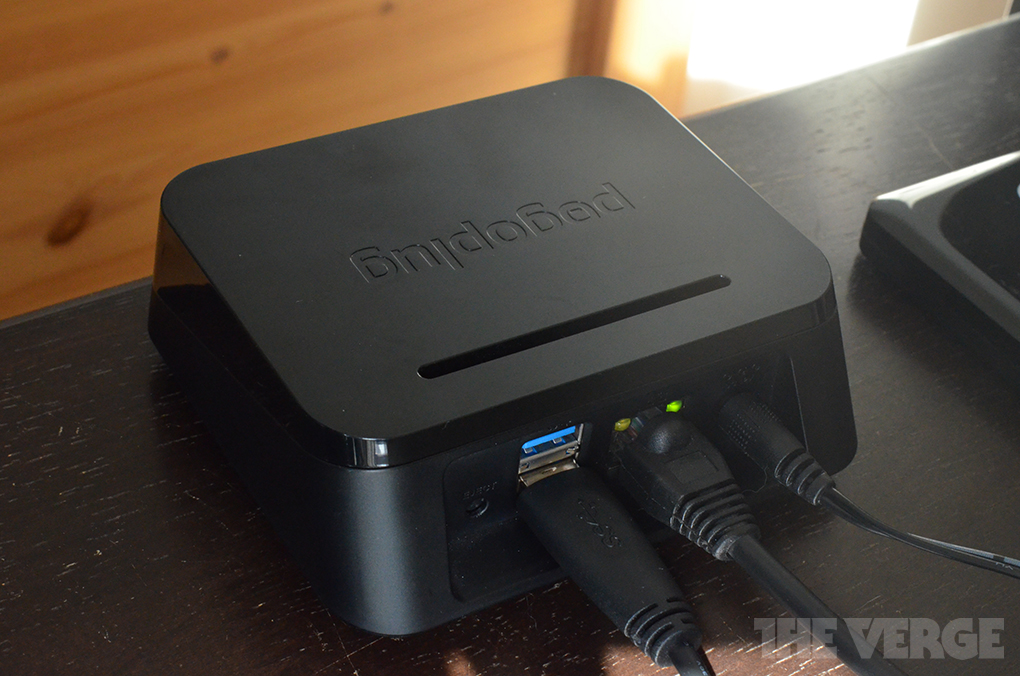 What makes this interesting is that you can easily replace the built in software with ArchLinux for ARM using an external USB flash or hard disk drive.  With that, it becomes a full fledged linux server (albeit with less RAM than I’d like) that only consumes around 5W.  I installed ArchLinux 3.15 on it using an ancient 4GB USB flash drive I had lying around and I really like the result.  With the following installed, it still has 2.2GB free on the flash drive and 80MB RAM free:

It boots very fast (much faster than my main server); despite having a relatively wimpy processor and drive, it feels snappy and responsive.

It’s hard to argue with the price, particularly since this makes quite a viable server for many things (mail, web, wordpress?, file storage?)

I liked the first pogoplug so much I bought another; this one is the slightly older E02 version and cost nearly $20 shipped but has better specs: 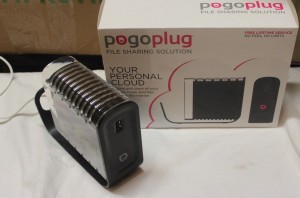 Like the newer model, installing ArchLinux was a piece of cake requiring only a USB flash drive (I used a Kingston 32GB flash drive that cost $12) and following simple instructions.  After updating the install, I added a few packages to make it usable as a generic LAMP server including: apache, base-devel, hdparm, lynx, mariadb, php, samba, sudo, and webmin.  With everything configured and running: